Ku harap hujan sampai ke petang, rupa-rupanya belum sempat tengahari dah hujan dah....
Maklumat yang diperolehi daripada akhbar The STAR sebenarnya telahpun diramalkan akan berlaku...sila baca petikan berita tersebut...
The Star Online
Monday April 3, 2006
Back to square one for buyers
By EDDIE CHUA and ROYCE CHEAH
PETALING JAYA: It’s back to square one for car buyers, it appears.
The money they are going to save from the recent reduction in prices as a result of the National Automotive Policy (NAP) is going to be “lost” because of higher financing rates.
Car dealers said the new interest charges, to be raised by between one and two percentage points from the existing rates for new and second-hand cars, would be effective from today.
Prior to this, car buyers paid between 2.25% and 2.99% interest for their loans while the second-hand car market interest rates stood at between 3.25% and 3.75%, depending on the age, vehicle model and the bank providing the loan.
Dealers said the revised rates were introduced following the new overnight policy rate announced by Bank Negara two weeks ago.
For example, if a borrower took a RM80,000 loan with an interest rate of 2.65% for seven years to buy a new RM96,500 car before the price reduction was announced, he would end up repaying a total of RM94,840.
For the same model and loan but at 3.4% interest, the borrower would have paid RM99,040 over the same period.
Even if the car manufacturer gave a RM5,000 discount under the NAP, the buyer would not gain much.
Consumer advocate Billy Toh said that if buyers compared the reductions given by car manufacturers in line with the tax reduction under the NAP, the move would not be in their favour.
“In some cases, buyers may end up paying more even if they buy new vehicles which have their prices slashed by between 2.5% and 7%,” he said.
Kuala Lumpur and Selangor Car Dealers and Credit Companies Association vice-president Dave Lim said: “There is no reason for finance companies to increase their rates as they already did so two months ago.
“The rate quoted by one bank went up from 2.3% to 2.8% for new cars then. Now the same bank is imposing 3.35% to 3.5%.”
Lim said it would definitely affect the sales of new and second-hand cars as consumers would have to fork out more money to own a vehicle.
A source said banks were also introducing stringent measures for borrowers in the wake of the new interest rates and the growing number of defaulters.
“There are more defaulters for such loans now. More people are unable to service their loans and more cars have been repossessed in the past three years,” he added.
Previously, he said, it was easy for borrowers to obtain car loans without their backgrounds being thoroughly checked.
“Banks now look into the credit ratings of the applicants. They scrutinise their current outstanding loans with other financial institutions, credit card spending and payments, salary and other details pertaining to their financial status.”
ditulis oleh: Khairul Faizi pada 12:51 PM 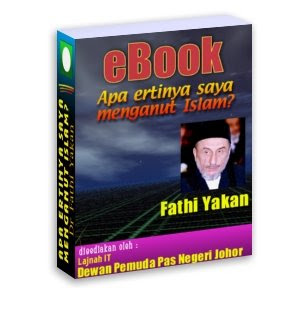 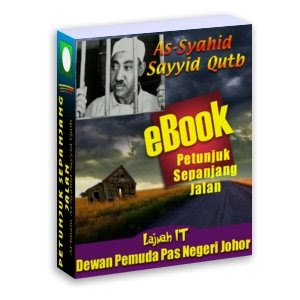 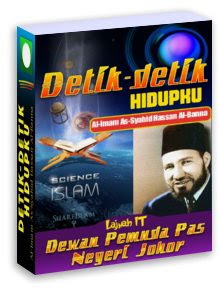